One of the byproducts of being neck-deep in a graduate program is that I think a lot about cost-benefit analysis. The costs of caring for foster children are high. 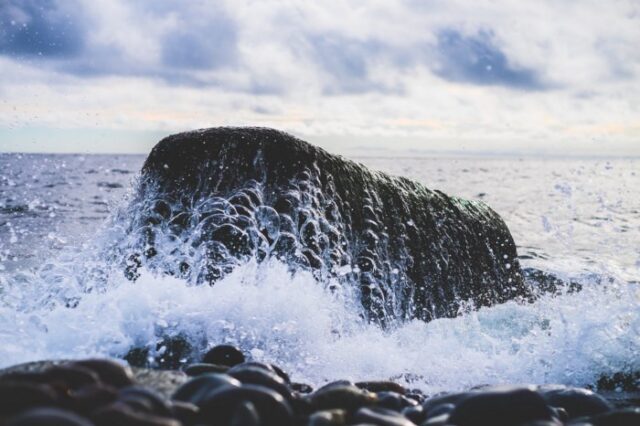 Financially, I can tell you with certainty that being my foster parent was not a profitable enterprise. However, the costs go far beyond any dollar consideration. As many can — and do — attest, kids are not easy. I was harder. I was harder because life made me harder.

Another thing we do a lot in grad school is to create models. Children do the same thing. Our first job when we set out on this journey of life is to try to understand what this world is, and how we fit into it. The events that lead to a child’s placement in foster care can quite literally leave them broken. Whether or not this is physically the case, it is almost certainly so in the case of their models. We were taught that life is nasty and brutish; that we don’t deserve love or success. If someone told you these things it might make you angry. It made me angry.

I didn’t know anything about this anger other than that it was inside of me. It was inside of me and was filling me up until there was no recourse but for it to spill. If for nothing other than the nature of proximity, those who cared for me were also the only ones who could help contain the flood. In the process, they got wet.

The costs are high but the benefits are immeasurably higher.

At 24, I’m no less hard than I was at 7 years old being taken into care, but I’ve also learned when and how to be soft.

I’ve learned how to be soft because those who cared for me were soft. They were the water and I was the rock. Water is patient. No matter how long it takes or how resolutely the rock resists, water holds the space and finds the way.

For many, love is inherent in the environment in which they grow up. For foster children, it is often alien. To be able to give and receive love is not something that comes easily, because when it was supposed to, it came with pain if it came at all.

This is how we change the world. It starts with one little kid, who’s as hard as a rock. But that rock, under the right conditions, given the right care, creates a ripple that spreads beyond the horizon.

by Seth Patton
A child put into foster care at age seven then later adopted into a caring family that showed him how to love. Seth graduated high school and then a four-year college program in political science. He works in politics in San Diego, left that to get his masters in political policymaking, which he is a few months from finishing. Loves politics, invested in helping people with fewer advantages, and is very health conscious (does physical training at a gym for his side job).

View all posts by: juliehill